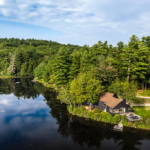 Where to Enjoy Romance Films 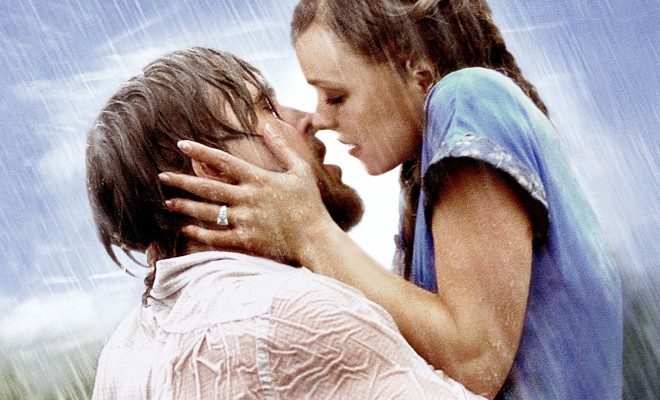 Romantic movies are a staple for women in particular, which is why they are often known as ‘chick flicks’.

For many, they are an escape into a dream romance that could only exist in film. Though not without raising expectations than men will claim they can’t possibly live up to in real life!For example, time-travelling lovers, childhood sweethearts and Cinderella stories.

One of the most celebrated romantic movies of recent times is The Notebook, based on Nicholas Sparks’ 1996 novel of the same name. Starring Rachel McAddamsand Ryan Gosling, it has become the definition of a ‘chick flick’.

The movie took almost $116 million in the box office, with characters Allie and Noah declared as among the ‘top 100 movie characters’ by Entertainment Weekly.

Rachel McAdams has built her career upon romantic movies, and stars in many movies that are ‘must see’ for those that are fans of The Notebook. Notably, The Time Travellers Wife, About Time, The Lucky Ones and The Vow.

Romantic movies are a ‘go to’ on Valentine’s Day and Christmas Eve in particular, when many men find themselves enduring a movie they wouldn’t usually choose to watch. Love Actually starting Hugh Grant is a Christmas romance classic, with many TV networks airing the movie during the festive season.

Romantic movies are often based on novels, and focus on passion, love, loss and commitment. These are themes that are generally less appealing to a male audience, but the most popular movie themes for women. Romantic comedies are a form of romance film that has a focus on humour, and is among the most popular type of movie imaginable and big revenue drivers for the film industry.

If you are a fan of romantic movies, some of the must see flicks are Romeo + Juliet, Bridget Jones’ Diary, While You Were Sleeping, Titanic, and Sleepless in Seattle. Some actors to follow include Julia Roberts, Cameron Diaz, Jennifer Lopez, Nicole Kidman, Hugh Grant, Rachel McAdams and Richard Gere.