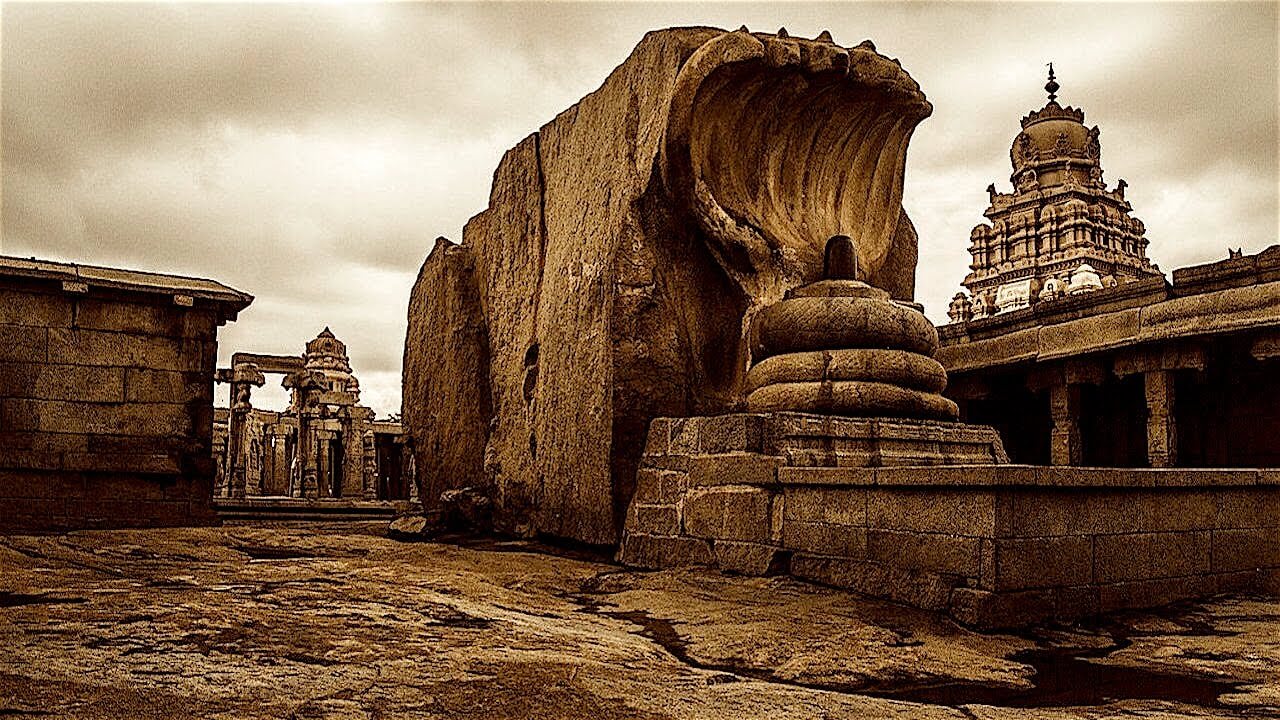 Called the “land of opportunity,” America is known for its rich history and abundant wealth and power. But there is also a darker, mysterious side to the sparkling home of the American dream. Read on to learn more about some of the most mysterious places you can visit in America:

Colonial Williamsburg is a living history museum and popular tourist destination in Virginia where thousands of visitors and history buffs flock each year to learn more about life in America in the 18th century and during the American Revolutionary War. There is plenty to see and do here, from learning how books were bound to watching blacksmiths hard at work in their forgeries, but for a more thrilling experience, book a tour with https://colonialghosts.com/.

Every night, knowledgeable and licensed tour guides lead visitors through the historic streets and buildings of Colonial Williamsburg, telling stories of hauntings and supernatural activities that reportedly took place in the area. Colonial Ghosts is one of the most credible and engaging Colonial Williamsburg ghost tours you can go on if you are interested in learning more about the mysterious side of Colonial America’s history. Each story you will hear is the result of painstaking research and actual eyewitness accounts, and this authenticity adds to the thrill of the experience.

Salem Village, known in the present day as Danvers, Massachusetts, was the site of one of the most infamous events in American history. In the spring of 1962, a group of young girls living in the village claimed to be possessed by the devil and accused several women of practicing witchcraft. This sparked a wave of hysteria through the rural Puritan community, and 20 people were hanged in the Salem Witch Trials, while about 150 more were accused and tried.

Today, curious tourists can visit the home of magistrate Jonathan Corwin, one of the judges who presided over the trials, as well as several other prominent sites during the dark period. Many visitors report feeling eerie and uneasy when visiting the area, and tales of hauntings and ghost sightings abound. To this day, scientists and historians have not come to a definite conclusion about what caused the Salem Witch Trials, though some of the most popular theories include epilepsy, poisoning, and post-traumatic stress disorder.

At one point, Eastern State Penitentiary in Philadelphia was one of the most expensive and prestigious prisons in the United States. The castle-like prison was known for its extreme disciplinary practices that took solitary confinement to a whole new level. Inmates were made to eat, sleep and work alone, forced to wear hoods over their heads when being escorted from one area to another by the prison guards.

These extreme conditions caused many inmates to have mental breakdowns, and numerous prisoners died within the penitentiary’s walls. These prisoners reportedly haunt the penitentiary, with spooky stories abounding about pacing footsteps and ghostly laughter.

In a section of Chestnut Ridge Park in New York, there is a small waterfall behind which a bright orange flame mysteriously burns almost year-round. Scientists are unable to conclusively explain what causes the flame, but it is popularly thought to be due to natural gases emitted from the base of the waterfall.

This “eternal flame” is one of the great modern mysteries of America, and is well worth the hike to the waterfalls, which in itself makes for a pleasant trek through a peaceful forest and down into a lovely gorge.

With summer winding down, and Halloween coming up, there is no better time to pay a visit to any one of these mysterious sites than the present.